I was pootling around the internet the other day and happened upon this little film, and thought I’d give it a go.  It’s only 88 minutes long and it was quite late.  I read the blurb and thought it sounded strangely familiar, but I went ahead anyway:

Held in a remote police station, a mysterious stranger takes over the minds and souls of everyone inside. IMDB 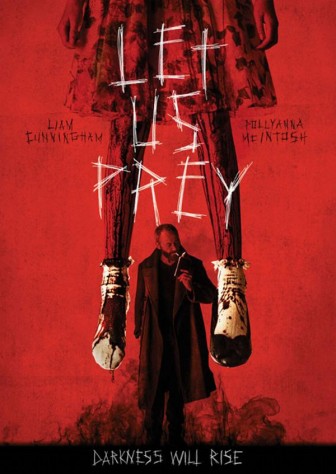 Pollyanna McIntosh (who I saw last week in the not very good at all White Settlers) is PC Rachel Heggie, newly seconded to a tiny police station in a Scottish town.  En route to her first shift, she witnesses a car accident and takes the young driver in for a night in the cells.  When she arrives she at the station, the other officers are less than welcoming.  There’s also that “mysterious stranger” and he isn’t helping matters.  But he’s played by Liam Cunningham (love that guy) which adds an air of gravitas to proceedings. 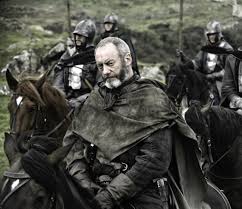 When the stranger, known as Six, starts doing his man-of-mystery bit I was reminded of the utterly dreadful Val Kilmer film, The Traveler.  Now that one was bad.  Really bad.  I actually looked it up to see if this was a remake but apparently it’s not, and it’s turns out to be just about different enough that I kind of believe it’s not a remake.

Let us Prey is a pretty ok horror-thriller, complete with plenty of blood and gore (not in a torturey way, though) and some tense moments.  Cunningham and McIntosh are both very good and the rest of the cast do what they can with a script and story that doesn’t have room for character development.

All in all a rather taught and quite satisfying low-budget offering.

6 responses to “Let us Prey” 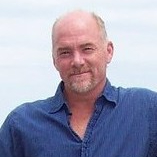 The Blazing Reel
Flick and Mix

Sorting out the cine-junk, so you don't have to!